Unfortunately, service levels are not at 97% of 2019 levels and crush loads and buses running “doors closed” are problems again – which I’ve seen on Chinguacousy, Steeles, and Kennedy. 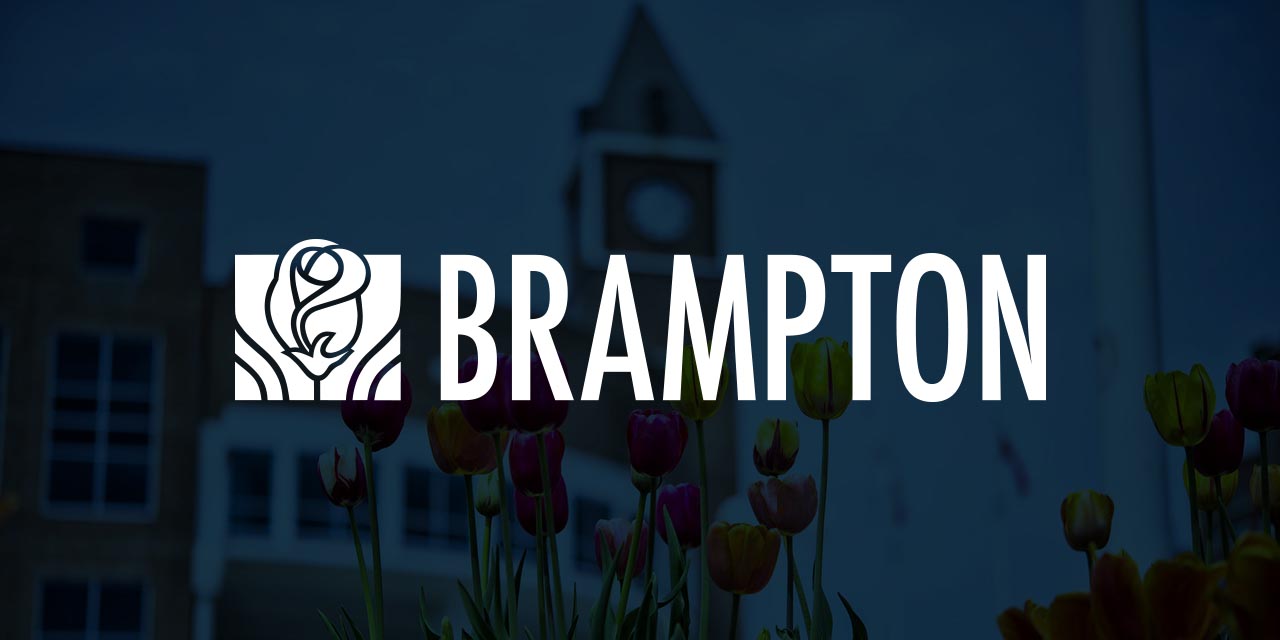 Unfortunately, service levels are not at 97% of 2019 levels and crush loads and buses running “doors closed” are problems again – which I’ve seen on Chinguacousy, Steeles, and Kennedy.

Torbram, Queen, Bovaird (both Goreway and Airport branches) and Dixie all have this issue as well, possibly even worse. Been dying to see increased frequency on all of these corridors but sadly it probably won’t happen until September.

Now only if GO Transit had decent weekend service to Kitchener – even Route 30 to start.

Approximately, one-third of Brampton Transit routes cross a municipal boundary, including four of the five current Züm services. These services are either closely coordinated or jointly operated with the respective partner Transit Agency, and connect Brampton residents to jobs, schools and other destinations. Providing seamless cross-boundary travel has been a large part of Brampton Transit’s success in generating ridership growth.
Click to expand...

Brampton Transit staff have been advocating to Metrolinx and the Ministry of Transportation on a potential fare integration pilot program that would eliminate or significantly reduce the double fare when transferring to the TTC Subway to access the campus. This initiative could reduce the transportation costs for students, while also leveraging the billions of dollars that has been invested in the transit infrastructure that duplicate a large portion of the 501A/C services. Should a fare integration resolution not be in place for September 2022, Brampton Transit staff are assessing options to restore various levels of service to the campus as an interim measure, until such time as the fare integration issue can be resolved. 
Click to expand...

Brampton Transit is now looking towards having a 100% zero-emissions fleet, which will require retrofitting the existing Clark and Sandalwood garages (along with the planned Highway 50 garage), as well as additional on-route charging stations.

Service changes for September are up.

More services are being restored, though still not to full 2019 levels yet.

Route 501C returns between York University and Bramalea Terminal, but only on a limited service span on weekdays – basically 6:30 to 10:30 am and 2:30 to 7:00 pm. That should serve most students, except those with evening classes or only one class a day. But it saves a lot of people the double fare.

The 104 and 561 are back - likely to help relieve crowding on the regular routes.

It’s clear that the driver shortage is still an issue as some routes are still at reduced service levels. The 185 is tough because it requires both Mississauga and Brampton drivers to operate.
A

^ Its not that spreading negativity to all of this is what is needed right now, but they could've at least thought it out more. For York U, if it was an all day service again, along with maybe compromising the VMC branch and add a stop at or near 407 or Pioneer Village instead, then it wouldn't be as big of an issue. All that's going to be seen is overcrowding on all the York buses, while the Vaughan ones run either just as crowded or empty as there's a faster way to get to the subway again. Hopefully there is more coming later in the fall, because there's no way that this is anywhere near what its supposed to be like.

To solicit engineering services for the detailed design of cycling and ZUM infrastructure improvements on Chinguacousy Road.
Click to expand...

Ridership in August 2022 was 10% higher than August 2019. Though service is slowly being restored, it’s still not at 100% of 2019, and that’s with ridership well about that benchmark. Of course the driver shortage remains a problem, but the city could do more to fund transit.

Meanwhile, it appears that the 185 Dixie Road is dead. That was a joint operation with Miway, and it no longer appears as a “suspended” route on BT’s maps or schedules.

ShonTron said:
Ridership in August 2022 was 10% higher than August 2019. Though service is slowly being restored, it’s still not at 100% of 2019, and that’s with ridership well about that benchmark. Of course the driver shortage remains a problem, but the city could do more to fund transit.

Meanwhile, it appears that the 185 Dixie Road is dead. That was a joint operation with Miway, and it no longer appears as a “suspended” route on BT’s maps or schedules.

I can't remember how popular the 185 was but the 18 Dixie has consistently been overcapacity for years now, particular south of Queen towards the industrial areas and it honestly feel like it and 7 Kennedy, which both have massive ridership from working class people in employment areas have been neglected in terms of express routes. There should have been a 507 Kennedy and 518 Dixie for a few years now, honestly.
T

The 501 A/C should be restored to terminate at Highway 407 station.

Transportfan said:
The 501 A/C should be restored to terminate at Highway 407 station.
Click to expand...

The 501C has been restored.

Anyway, what's the advantage of Highway 407 Station over VMC or York U? 407 Station still has the double fare issue for York students that the 501A/C avoided. The GO Transit buses that stop at Highway 407 can mostly be accessed at Pearson, Square One, or Bramalea GO, all of which BT serves directly.
A

There’s actual beneficial reasons as to stopping at the 407 Station. There’s a lot of factors that goes into it that promotes and encourages efficient regional travel to/from Brampton.

A) the no brainer is that its easily the fastest way to the Subway and arguably York U itself. Traffic on both Steeles and Jane are real bottlenecks during rush hour and can really delay the schedule for the rest of the route throughout Brampton. Dealing with only the 407 on ramp at Jane is much better than the current situation. If they figured out the fare integration between BT-TTC as discussed in a meeting then this will be the icing on the cake.

B) the connection to all the GO buses here is the main reason to promoting transit in a regional aspect, and most of these routes pretty much go to almost every major destination in the GTA. Yes i get that Bramalea and Pearson are stops that the 407 buses already go to, but it really isnt an efficient option for Castlemore/East Brampton riders that wants to head more east.
You must log in or register to post here.
Share:
Facebook Twitter Reddit Pinterest Tumblr WhatsApp Email Share Link