MarkBrooks said:
Thank-you for your questions, as they provide some interesting insights to the disconnect in this discussion.

Perhaps caused by the relentless trolling from the anti-capitalist crowd on this forum,

1. I thought you were touting it as a GA airport to take traffic from Pearson.
2. People on here are not quite that naive.
3. Why can''t they then move to Hamilton's or Waterloo's? 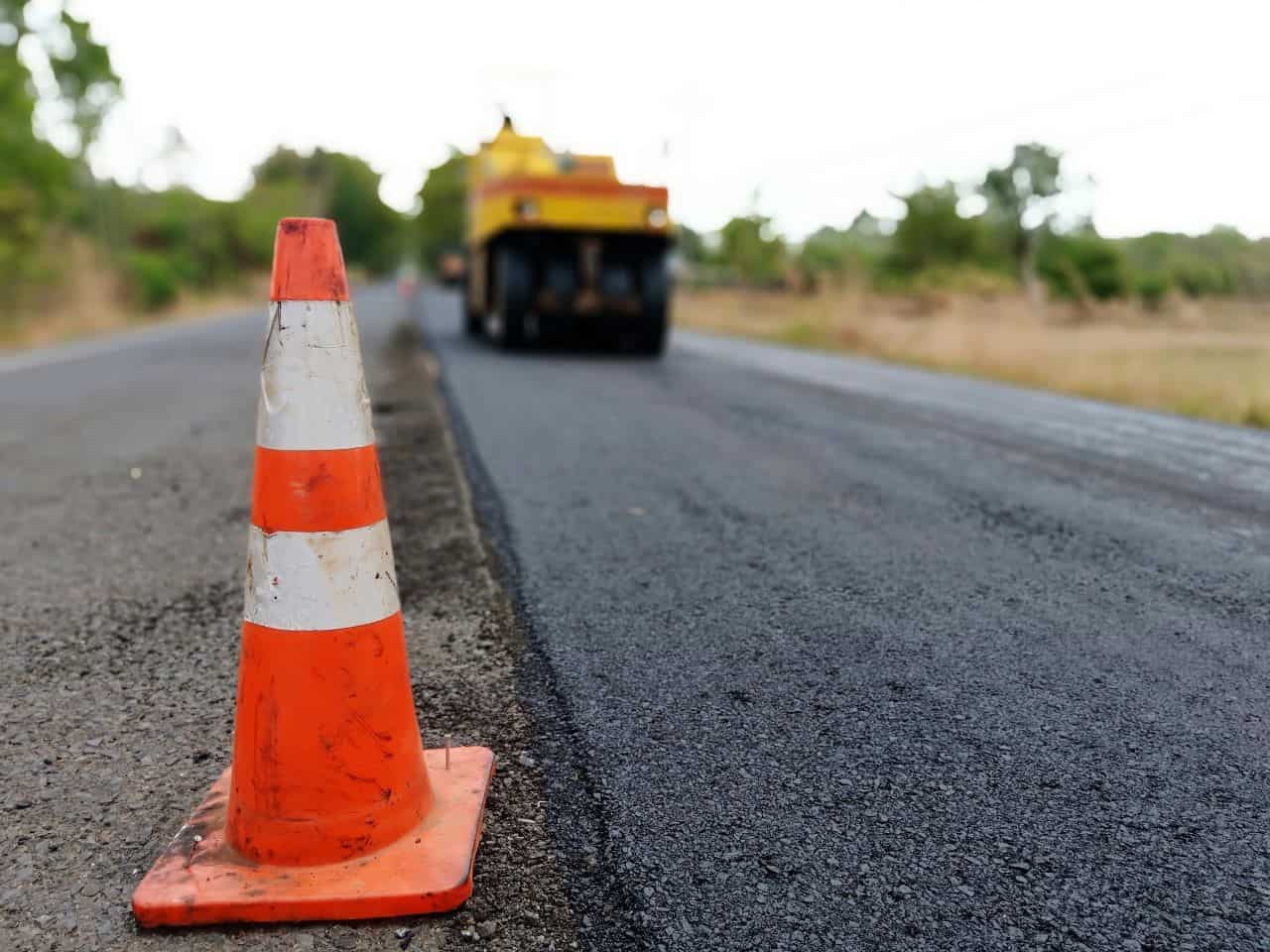 The Province of Ontario announced on Thursday (Feb. 17) that the long-awaited expansion of Highway 6 in Hamilton is moving forward, but it’s still a few years away. According to a press release, the engineering firm, AECOM, has been tasked with devising preliminary designs and studies to prepare...

One more nail in the Pickering Airport coffin.
N

I had a mini heart attack when I saw new activity in this thread.

north-of-anything said:
I had a mini heart attack when I saw new activity in this thread.
Click to expand...

Whenever I see things that make the airport in a field less viable, I like to point them out.

micheal_can said:
Whenever I see things that make the airport in a field less viable, I like to point them out.
Click to expand...

Ah, but the proposed Airport will soon not be in a field. The town of Seaton is rapidly coming into existence.

The airport lands are north of Highway 7, which are still vacant. Most of the old houses in the area have been demolished now and the land is basically entirely unoccupied- it’s almost fascinating how it’s such a quiet area so close to the GTA.

The lands south of Highway 7 is Seaton, and while they were originally part of the airport lands, my understanding is they were originally intended to be used as industrial areas and not for the airport itself. They’ve been in private ownership again for at least 20 years as well.
You must log in or register to post here.
Share:
Facebook Twitter Reddit Pinterest Tumblr WhatsApp Email Share Link