Because society runs on vehicles. Delivery, Emergency services, public transportation, snow removal equipment.
Not because, as you state, drivers are rich and elite.
Last edited: Jan 22, 2022

picard102 said:
Because society runs on vehicles. Delivery, Emergency services, public transportation, snow removal equipment.
Not because, as you state, drivers are rich and elite.
Click to expand...

Only the peasants walk on snow covered sidewalks (if any) up hill in the snow, both ways?

What snow windrows feel like for the walking challenged... 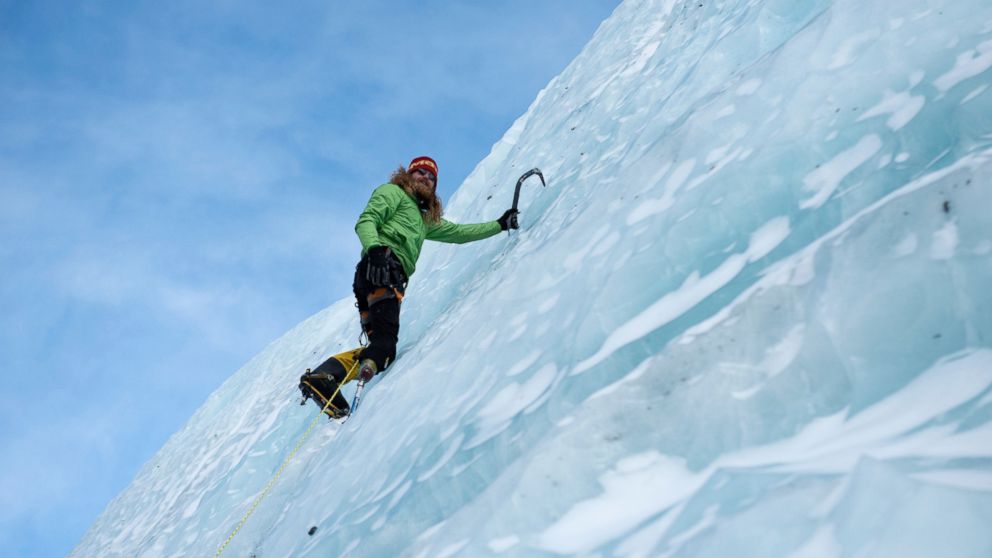 W. K. Lis said:
Only the peasants walk on snow covered sidewalks (if any) up hill in the snow, both ways?
Click to expand...

What? I think you've lost the plot.

Before the 1920's, before the automobile, the city did not plow the streets. The street railways (Toronto Railway Company, AKA TRC) did the only plowing, plowing their streetcar tracks. People did get through using their horses (IE. horse drawn sleighs), snowshoes, or following in the steps of others (IE. Good King Wenceslas,,,). The rich discovered that they could use their playthings (the automobile) by following in the plowed track of the streetcars. They then demanded that the city plow the rest of the streets (IE. residential) so that their playthings could go through. The city obliged for the rich and their plaything (the automobile) but not the sidewalks (until recently, allegedly). Yes, plowing is needed for emergency vehicles, but it is order for plowing that needs to have their priorities rearranged.
[SIGPIC][/SIGPIC]W. K. Lis

It must be exhausting being bitter all the time.

Again, cool story. It's absolutely irrelevant to today, and your assertion that only the elite drive.

Wonder how many pedestrians are walking on the streets because of uncleared sidewalks AND breaking the laws of Ontario...

According to section 179, subsection 1 of the Ontario Highway Traffic Act: “Where sidewalks are not provided on a highway, a pedestrian walking along the highway shall walk on the left side thereof facing oncoming traffic and, when walking along the roadway, shall walk as close to the left edge thereof as possible.”
Click to expand...

This Report may make interesting reading and will be worth watching for, and maybe commenting on.

DSC said:
This Report may make interesting reading and will be worth watching for, and maybe commenting on.

The sidewalks have been adversely impacted by the sheer amounts of snow and cold weather, often leaving ice blocks that take time to clear. In many cases, traditional sidewalk plowing becomes less effective requiring crews to perform multiple rounds of plowing, use snow blower attachments or engage in snow removal by hand.

Transportation Services has been moving contractors and staff around the city to assist in addressing sidewalk issues in hot spot areas. More than 40 staff have been redeployed within Transportation Services to perform site checks on sidewalks. The City is continuing to do everything it can to complete this work as quickly as possible."

Of course, if they had sent out sidewalk plows earlier then the huge ice blocks would not have formed but they DO seem to be trying!

Not just the sidewalks, but the corners of intersections. Having to "rock climb" the snow windrows at the corners (and transit stops) is not a pleasant experience for the elderly and mobility challenged.
[SIGPIC][/SIGPIC]W. K. Lis
G

Meteorological Spring starts March 1st, which makes sense since March is statistically the 4th coldest month behind January, February and December. It's stupid that we still use definitions imposed by the Catholic church.

The automobile are not snowmobiles. They are not made to be driven in snow... UNLESS the roads are plowed. Pedestrians are second class to the almighty automobile.